A municipal water district in the Southwest U.S. maintains lift station no. 7, which pumps sewage from an upscale housing development. Residents had complained of odors from the lift station and at the top of the force main for several years. In their frustration, the residents threatened legal action. The wastewater collection supervisor responded to the concerns and documented H2S levels and began a more aggressive odor control program.

The district began using a nitrate product and had the vendor provide the services and set the dosing. Despite their best efforts, the odor complaints continued and it became clear that their investment in their odor control program was not yielding the needed results. The MWD had discussions with Helix about a Commander odor control program and decided to run a pilot program.

H2S spikes corresponded with pump cycles that were documented on an Odalog graph. Significant sulfides are generated from the slime layer in the force main.

During the pilot program, the MWD found that Commander was extremely effective at reducing H2S levels for their situation.

After 1 week of dosing, the Odalog graph reflected 0 H2S vapor. The results were so dramatic that a second Odalog was deployed to confirm original readings. Commander addressed the H2S challenges at the lift station and is being considered for use at additional sites. 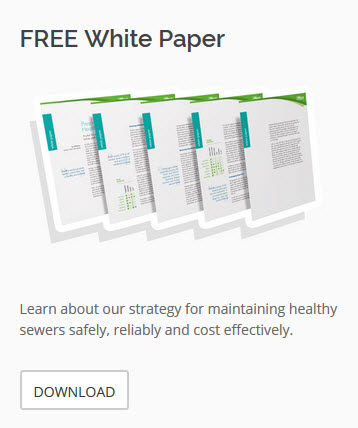 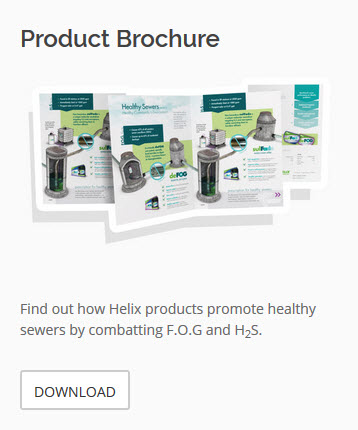 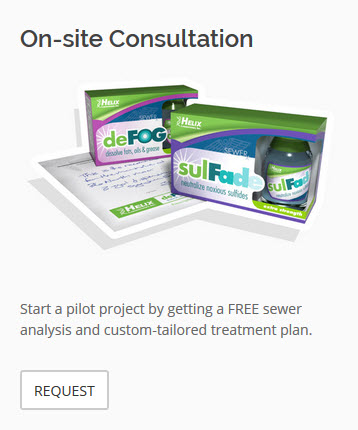